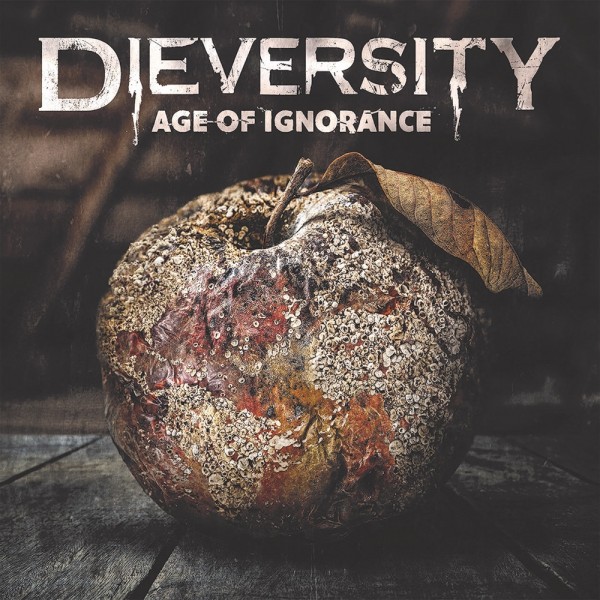 More than ten years ago they created their own powerful melodic and modern death metal sound with scandinavian influences.
DIVERSITY released their debut album “Last Day Tomorrow”, back in 2012, followed by the second release “ReAwakening” from 2015 containing a special appearance of Björn „Speed“ Strid (SOILWORK).
Now DIEVERSITY is back, back from the dead. With their unmistakable sound and their unique feeling for the balance between melody and hardness the band starts exactly where they stopped some years ago.

Special Edition only here in the shop: The CD is delivered with a sticker and a guitar pick!