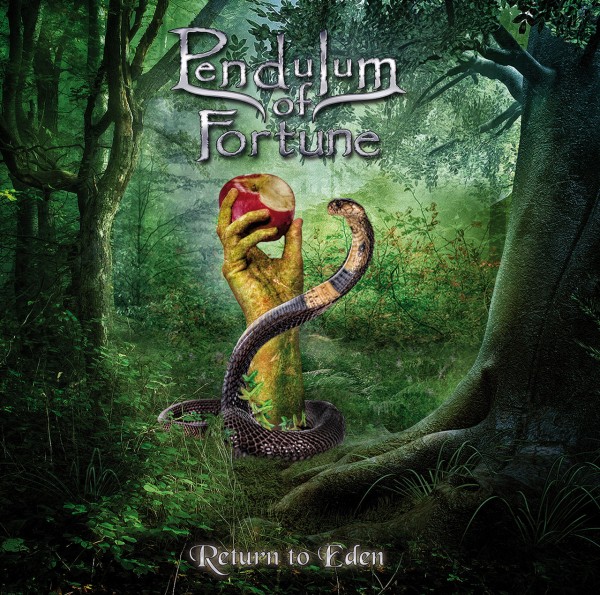 Drummer and rock legend Bodo Schopf (Michael Schenker Group, The Sweet, Falco, Udo Lindenberg, …) met singer David Readman (Pink Cream 69, Voodoo Circle, Almanac, Tank, …) on a tour in 2011.
In 2014 he played some of his latest compositions to the Englishman and immediately sparked the Readman fire, who was so enthusiastic about the songs that he absolutely wanted to sing them.
That was the birth of PENDULUM OF FORTUNE!
In October 2017 the first result of this collaboration was the album "SEARCHING FOR THE GOD INSIDE". The album received very good reviews in all relevant rock magazines, so that the next steps were aimed at. One of them was to find a second guitarist - Matze Erhard - to give the sound more pressure live.
The new album will be released by EL PUERTO RECORDS on 08 March 2019. It was mixed by Bodo Schopf in his studio in Sardinia. Mastered by Sven "Samson" Geiger in his Neckarklangwerk studio in Stuttgart. Samson is known for his work for the Scorpions, Motörhead, Mothers Finest, Lake, Eloy, Saxon, Ufo, Molly Hatchet...to name but a few.
See you on Tour 2019. Bodo Schopf"

Pendulum of Fortune-Return to Eden