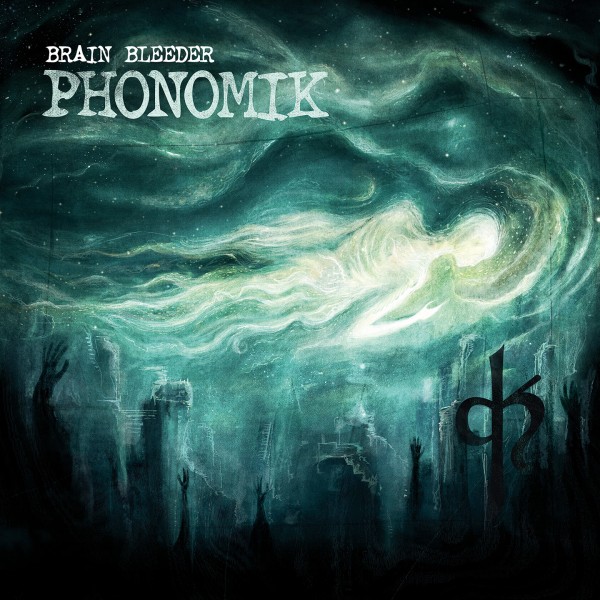 „Soul Creepers take exit point back to when Jesus hung on the cross but this history is about one of the thieves who hung beside Jesus and cried "if you are the Son of God So get us down from here. Then Jesus died sped up to heaven but our dear friend of thieves joined the slip stream and were
caught in the nothingness. Now he is known as the Soul Creeper who has to live by others souls, and is sentenced to a total of eternity. Refers to the ancient beast that dwell deep inside the human soul or the wispers that take us to dark places"

For this album, the Danes have once again teamed up with multiplatin producer Jacob Hansen. This time they also brought American producer Dito Godwin on board, who has already worked with a number of top-class bands, including No Doubt, Mötley Crüe and KISS. Artwork for the album was designed by Cabin Fever's Niclas Sundin, while Martin Julian, an award-winning cinematographer, directed and filmed two of the album's music videos.
In addition, PHONOMIK wrote the title track "Murder" for the Danish short film "Nemesis" and produced an associated music video. The band also wrote a track for Lance King's Power Metal Master Mind album, "A Moment in Chiros".