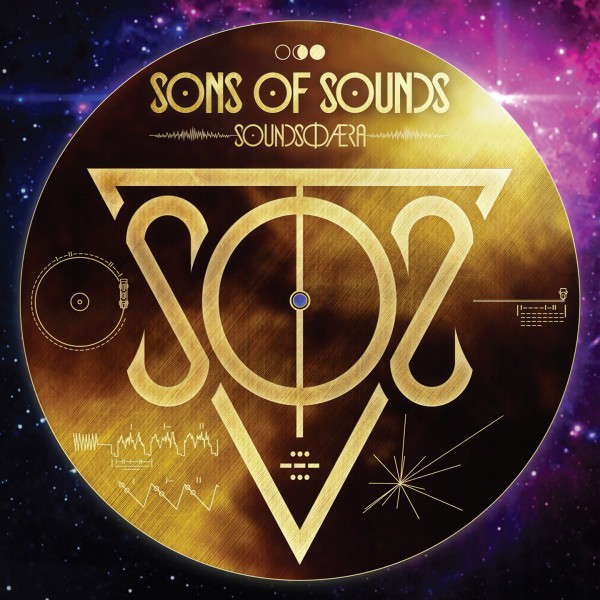 Description Evaluations 0
Description
CD (2020) The Sons of Sounds are three musicians who have known each other since birth.... more
Close menu
Product information "SONS OF SOUNDS - Soundsphaera [CD]"

The Sons of Sounds are three musicians who have known each other since birth. Three brothers, driven by an insatiable desire, who now have their fifth studio album “Soundsphaera” in the pipeline: An Album at which their whole unity reached a mind-blowing new level.
Originally from Novosibirsk, Siberia, the three brothers have been shredding their way through clubs and open-air stages with their first-class progressive heavy rock! Because of their Siberian roots, they are deeply connected to Siberian shamanism: a universal love and magic that claims that things must be right the way they are. This primal ideology, this ancient power is the source from which the Sons of Sounds draw their strength and faith: the inner, imperturbable conviction that what they do – creating music while being a band – is the only right thing in their lives. On stage, the three brothers consolidate an energy, which is characterized by unity, joy of playing and lust for life. This energy unleashes itself in a loud, ceremonial Rock'n'Roll experience. With their partly perfidiously structured avant-garde art-rock hooks, which they embed killer-solo after killer-solo into classical rock music structures, they earn fan after fan. Their Youtube videos, some of which have more than 100,000 views, and their continuously growing fan base on Facebook and Instagram give an impressive proof of this.