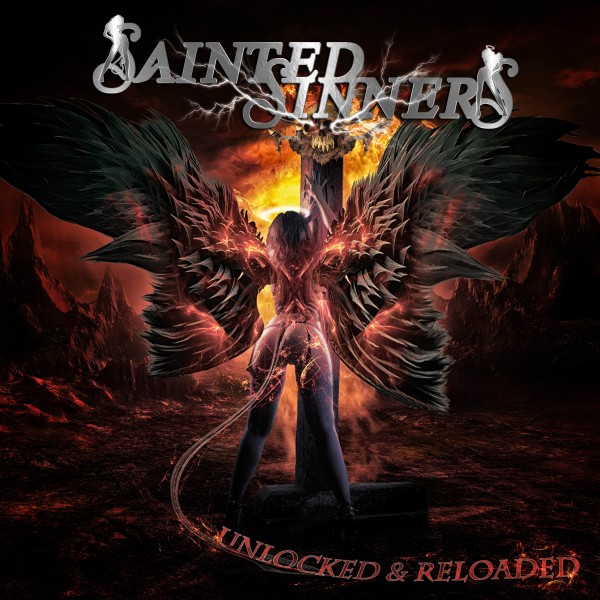 The SAINTED SINNERS are back.
On December 4th, 2020 the third album "Unlocked & Reloaded" will be released, for which band leader Frank Pané has mixed up the line-up.
Great musicians have been the hallmarks of this band from the beginning, to which, among others, also Ferdy Doernberg or David Reece belonged. In addition to his longtime drummer Berci Hirleman (Hungary), the line-up now includes Ernesto Ghezzi (keyboards - Eros Ramazotti, Gotthard) and Rico Bowen (bass - Paul McCartney, Madonna), two great musicians who also demonstrate their skills outside of Hard Rock /  Heavy Metal impressively.
It is precisely this individual class that distinguishes the SAINTED SINNERS.
The band's new front man is Iacopo “Jack” Meille, singer of the NWoBHM legend TYGERS OF PAN TANG, who left his mark on the album. The goals have not changed: according to the band's motto #TheEssenceOfRocknRoll, they pay homage to a musical era that many consider to be the absolute climax of rock music.