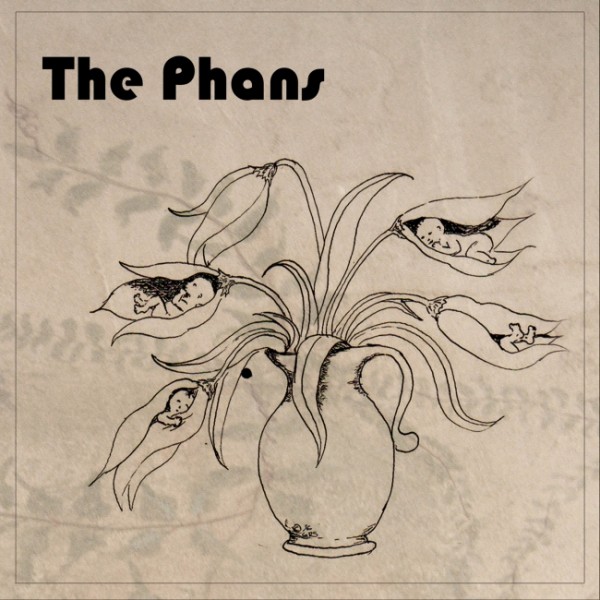 Description Evaluations 1
Description
CD (2016) Who founds a band on a Friday the 13th does not fear big ghosts. The Phans,... more
Close menu
Product information "THE PHANS - The Phans CD Digipack Limited Edition"

Who founds a band on a Friday the 13th does not fear big ghosts. The Phans, heading from Ulm in lovely south Germany have been founded exactly on that date and they evoke the big musical minds of the legendary 70ies on full purpose. Vintage-Rock is the keyword, currently on everyone's lips and handmade rockmusic is going upmarket like never before.
So it doesn't astonish that much, that just 3 musical whippersnapper catch the spirit of that time and sound pretty much genuine.
Their big musical idols are Led Zeppelin, Black Sabbath and Deep Purple. Vocalist and bassplayer „Karl“ reminds not infrequently of a young Plant or Hughes, guitar player „Matze“'s riffs sound like a perceived time travel to England's 70ies and „Dany“'s drumming feels like a musical bastard between Bonham, Ward and Paice. Best requirements for The Phans to leave an impressing musical odor with their first, selftitled album which will be released on May 27th 2016.
All 9 songs on the album, especially the first single „Coil“, grab the willing listener immediately with great hooklines, stirring grooves and cool breaks.